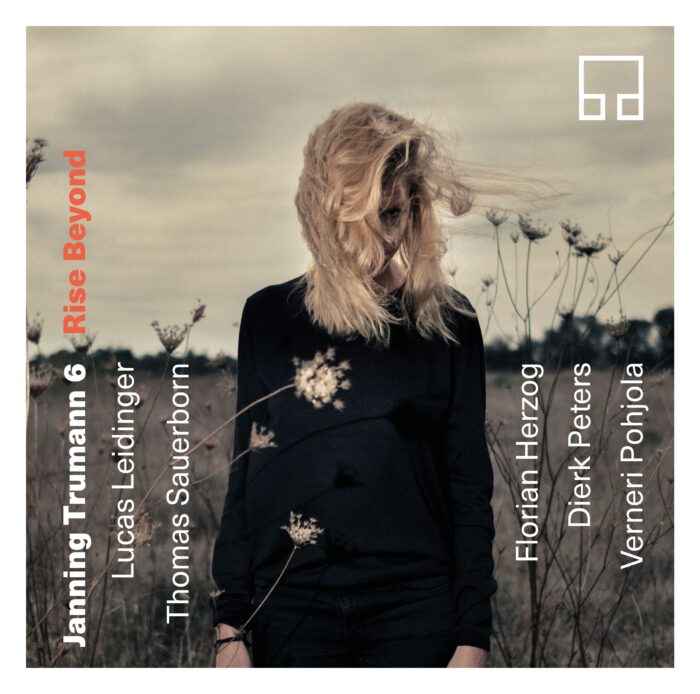 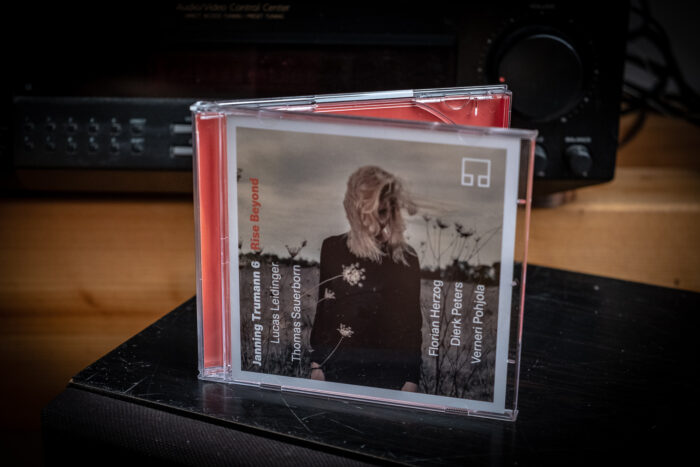 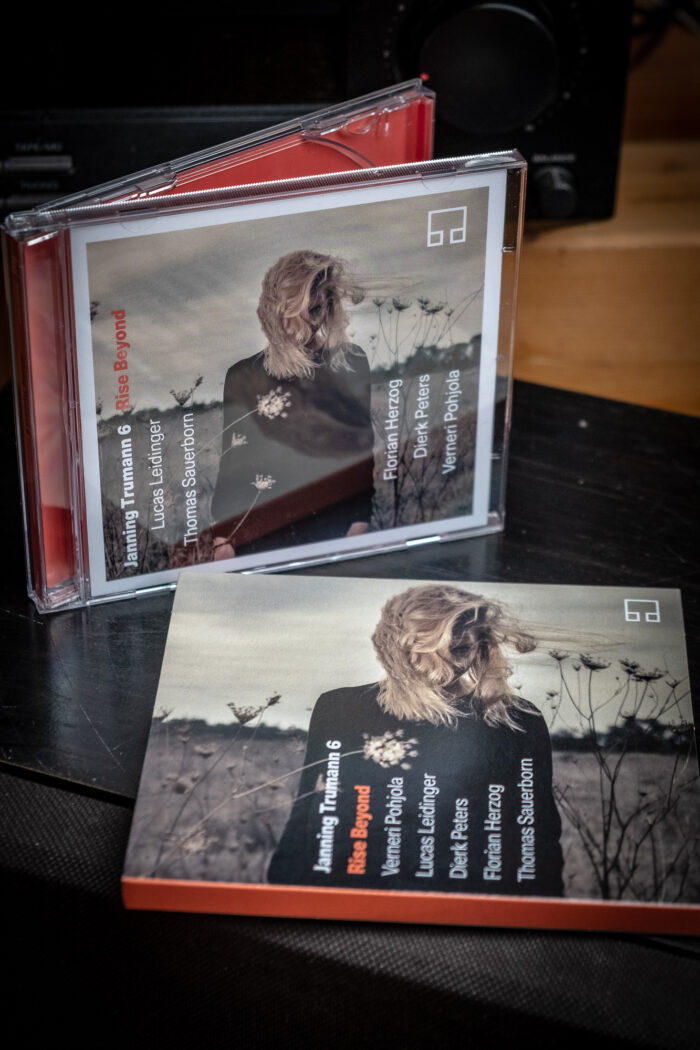 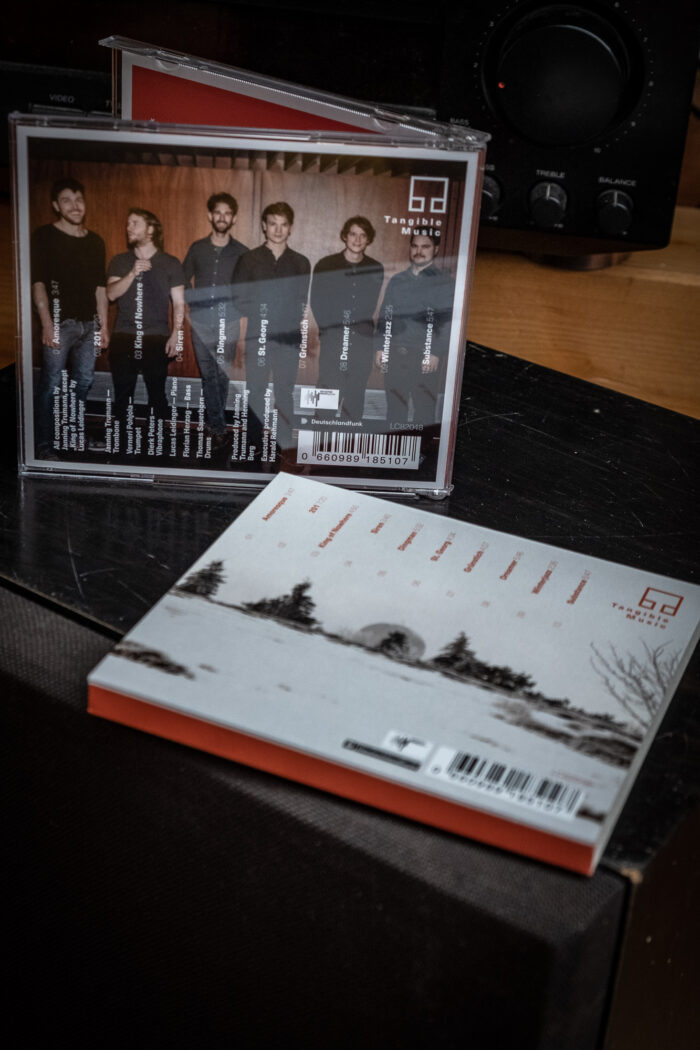 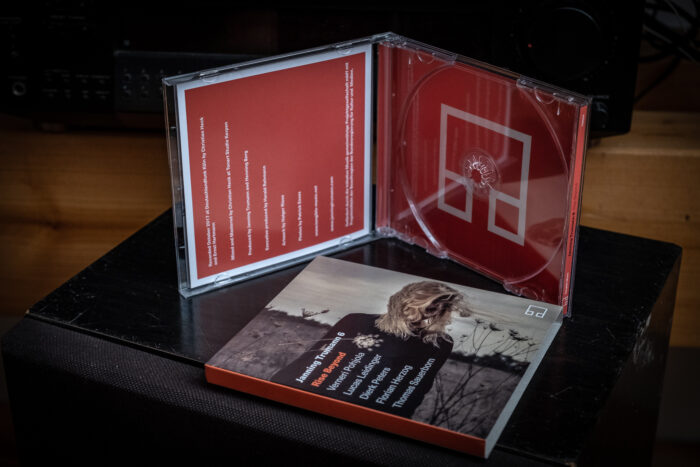 A fresh idea, a deepened cooperation and a special offer are the pillars on which the new production of
Janning Trumann is built on. For three years now, the composer and bandleader from Cologne has been playing irregularly with the Finnish trumpet star Verneri Pohjola. After their first concerts in 2015, their combination thrilled audiences and experts alike twice at the Jazzbaltica-Festival 2016, twice thrilling audiences and experts alike. After a few more performances, Trumann felt the time was ripe for a joint album. The offer received after Jazzbaltica from Deutschlandfunk to produce a recording in October 2017 in the Chamber Music Hall in October 2017. Janning Trumann already had the artistic concept for the deepened and intensified cooperation with Pohjola in mind. Which brings us to the new idea that characterizes "Rise & Beyond." Trumann's overarching concept revolves around the use of a composed composed, comparatively small theme grow in free play together. Slowly, patiently, in subtle steps.
steps. Similar to a seedling that becomes a multiple branching growth. "For me, it was a matter of, on the one hand, keeping the basic idea the basic idea, but also to develop it, to abstract it, and to gradually think from the minimal to the into the big picture," Trumann explains. The band functions as an organism that pulsates, expands, can take on surprising forms and then and finds/returns to its initial form/position. Beyond the close musical interaction Trumann also found it "a delightful task to fill the comparatively large chamber music hall with the sextet, to create a sonic spatiality."
In keeping with his hands-on nature, Janning Trumann composed a considerable amount of material within a year, which he used for the four performances. material that he brought to the four days of recording (the last of which was reserved for postproduction and a video shoot).
was reserved). "We recorded 14 pieces, some of them even in different arrangements," says Trumann
satisfied, and one senses how focused and concentrated the work was in the chamber music hall. Ten pieces made it onto the album half of the compositions have actually never been played before. The result sounds beyond expectations exciting, detailed and dynamic. Not least thanks to terrific solos, especially by Pohjola and Trumann. The 27 trombonist once again amazes with his elegant, clear tone and brilliant precision, which is also unmistakably classically trained. In parallel motifs and contrapuntal dialogues, Trumann's trombone and Pohjola's trumpet form form a tonally, atmospherically and energetically perfect duo. The much sought-after Finn also shines with a tremendous tonal palette. His impressive, unusually variable playing ranges from shadowy, drifting tones with almost impressionistic impressionistic charisma, phrasings and modulations in a warm, soft timbre, and radiant and shimmering fanfares in the highest registers.
The fact that all the musicians involved can together develop an impressive intensity from transparency and compression, interplay and solos, they have already shown in the past. With bassist Florian Herzog, bandleader Trumann has been playing for years, partly as an intimate duo, which has allowed a particularly intuitive understanding to develop between the two. Drummer Thomas Sauerborn knows Trumann from their joint band Makkro, among other things; Sauerborn, in turn, works with the celebrated
pianist Lucas Leidinger. The latter two in particular are known for their cross-stylistic and free playing, Accordingly, they act spontaneously and flexibly here as well. Vibraphonist Dierk Peters oscillates between percussive and harmonic entries and has also long been one of Trumann's confidants. This time he took on a special role. "He uses his vibraphone, which is actually a harmonic instrument, so variably that it can also go along with the wind instruments. So he brought a cohesiveness and a certain consistency to the band." Rise & Beyond stands for courageous departure and the desire to go beyond former horizons. Janning Trumann and his sextet show a will to create that is fed by intensive interactions and proves that a band is much more than the mere sum of its members. In this way, the young musicians convincingly transcend the spirit of jazz into the present/modernity. They do not preserve the ashes, but stoke the embers. 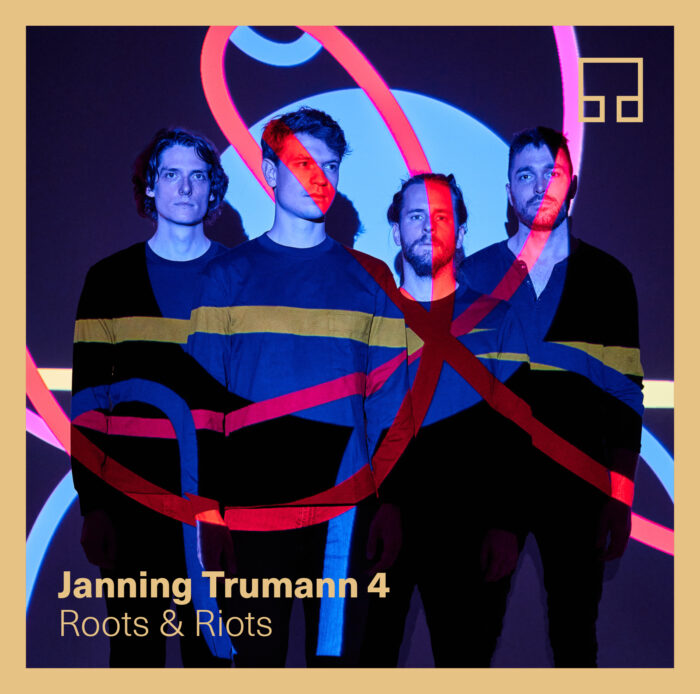 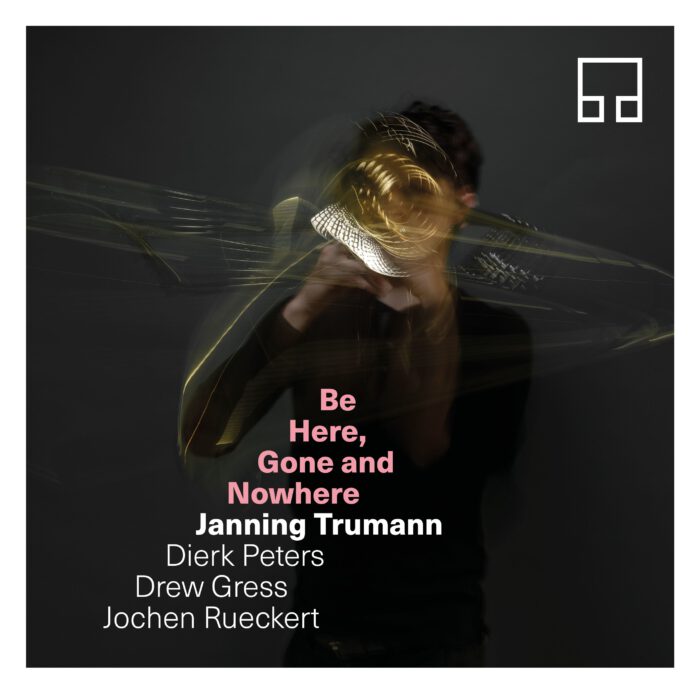